NEW BORN LAND FROM THE FIRE

Hotel THe Volcán Lanzarote lies in Lanzarote, declared Reserve of the Biosphere by the UNESCO in 1993. This place is pure magic: natural paradisiacal landscapes where the golden sand meets the crystal-clear waters of the Atlantic, wild volcanic scenes and a unique tropical vegetation. This island is pure contrast, it is fusion of art and nature. It is a place of moon-like landscapes of an unrivalled beauty. However, if there is an emblematic place of Lanzarote, the worthy ambassador of the dreamed land, that’s the Timanfaya National Park.This impressive and mysterious place lies between the municipalities of Yaiza and Tinajo, and was declared a National Park and protected area in 1974, Reserve of the Biosphere by UNESCO in 1993, and Special Area for Protection of Birds in 1994. 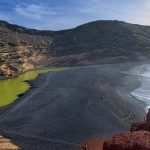 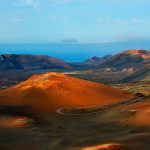 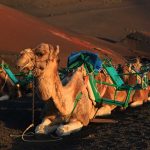 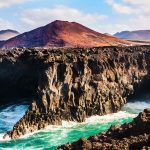 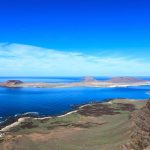 Although the volcanic landscape produced by the eruptions covers a total of 174 km², the protected area of the park only occupies just over 50 km² and embraces more than 25 volcanoes, including the famous Montañas del Fuego (e.g. Mountains of Fire) and Montaña Rajada. This infinite blanket of lava and ashes appears desolate, and is stained by red, ocher, black and orange colors. Oddly enough, this rugged landscape hides a great biological richness and a large number of endemic plants and animals. Undoubtedly, it is a unique place of exotic beauty and strange lunar landscapes. Here, time seems to stand still. Inside the park you can explore the “Route of the Volcanoes”, a stretch of about 14 kilometers created under the direction of César Manrique and specially designed to watch every highlight of the park. 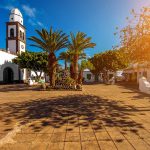 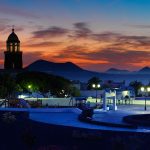 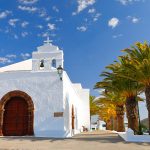 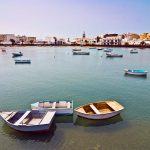 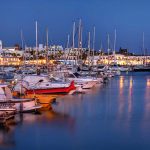 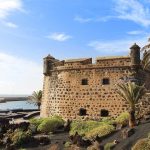 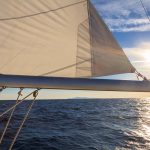 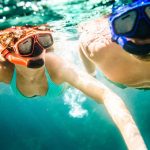 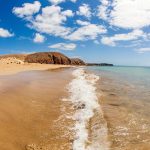 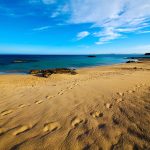 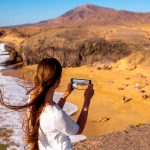 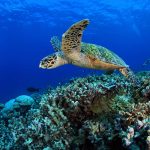 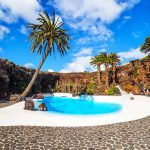 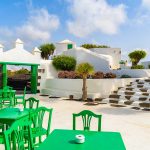 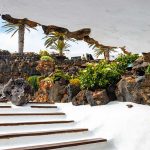 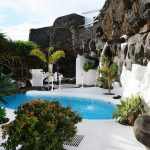 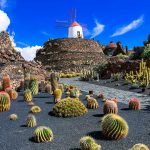 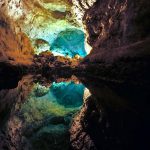 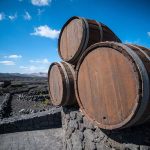 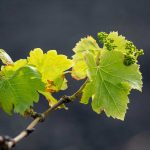 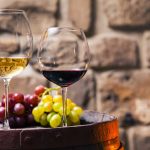 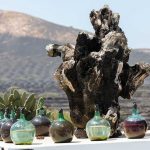 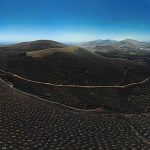 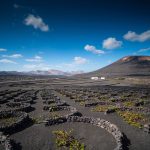